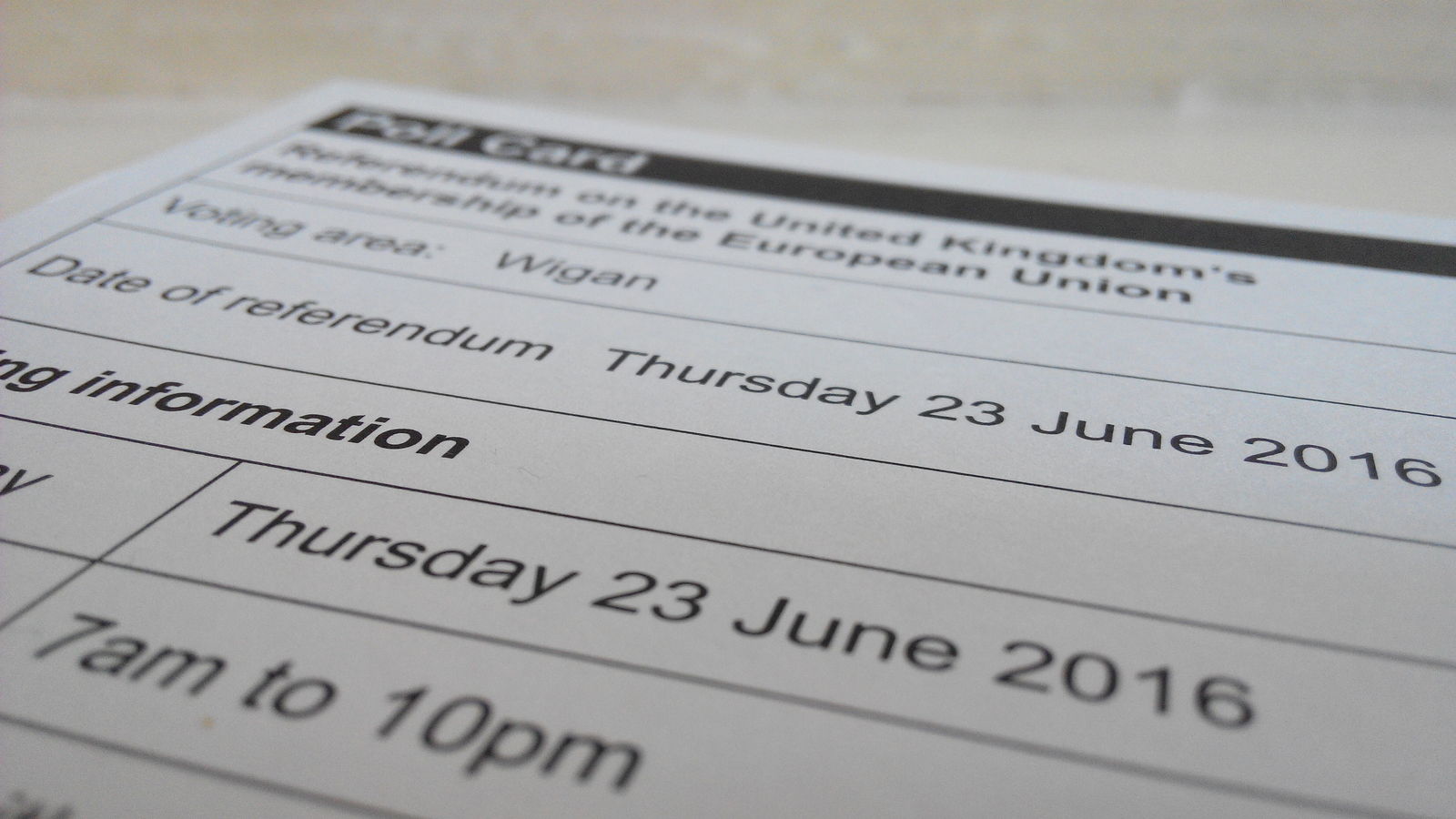 Deal, no deal, second referendum, no Brexit – the chaos in Britain reached fever pitch just before Christmas 2018 as Prime Minister Theresa May backed away from putting her Brexit deal in from of parliament, for the time being. I have been following the circus as an outsider since the vote in 2016. Here’s my postcard from Manchester for Inside Europe on Deutsche Welle radio: