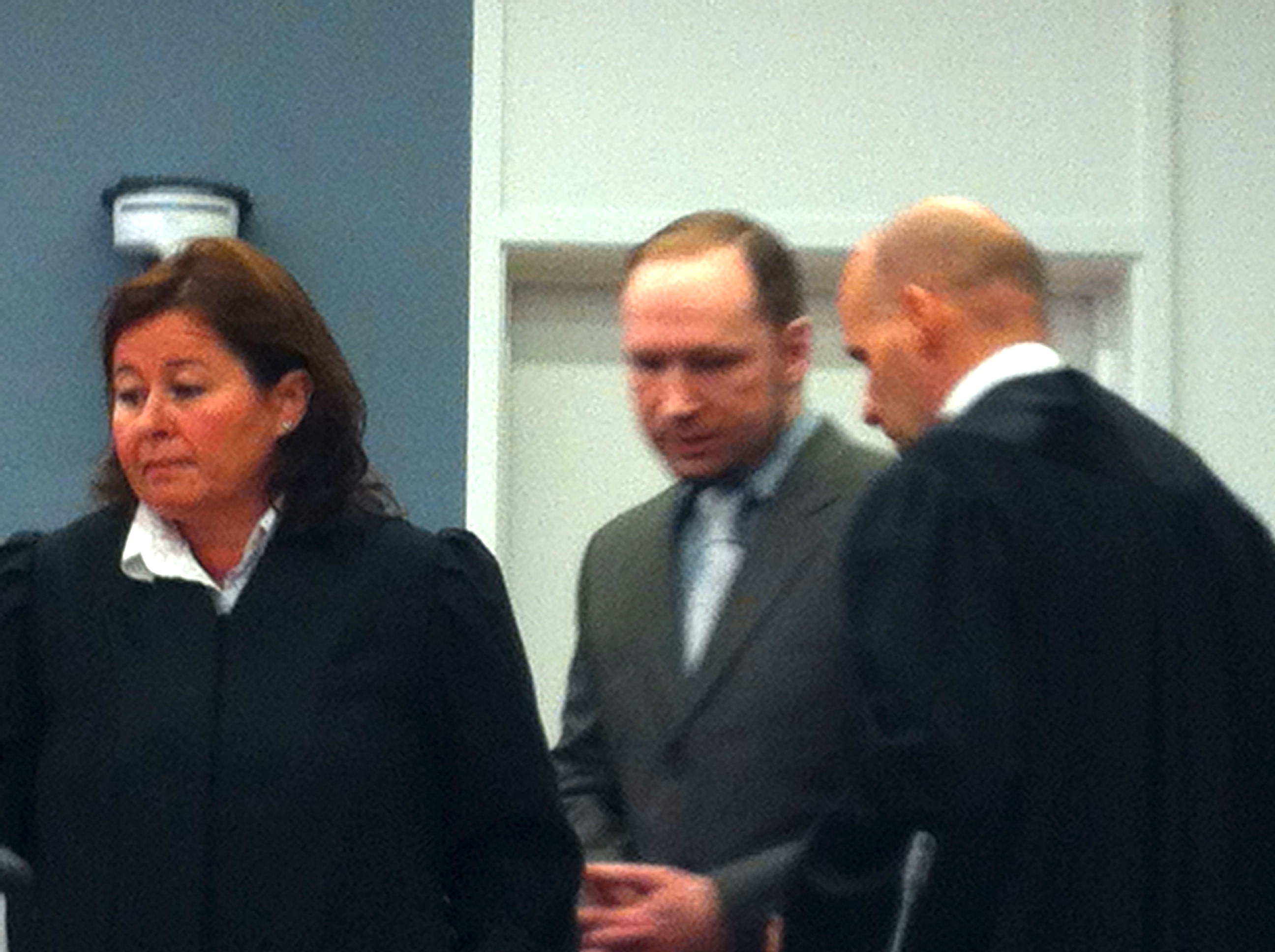 Terrorist and mass murderer Anders Behring Breivik won part of his case against the Norwegian state where he claimed his human rights were breached in prison. But what does it all mean, and how could a man who killed 77 people in an attack on Norwegian democracy win a case brought against the state he has wanted to overturn? This is my conversation with The Daily on Monocle 24, together with human rights lawyer Thomas Horn: