People in Sweden are facing a new political reality. In general elections last moth a far-right, anti-immigration party won 13 percent of the vote, making it the country’s third largest political force. The Sweden Democrats want to cut immigration by 90 percent. All other parties support the country’s very generous immigration policy. I met one of the people who the Sweden Democrats would have liked to see kept out of the country. This is my story for World Link on Deutsche Welle Radio 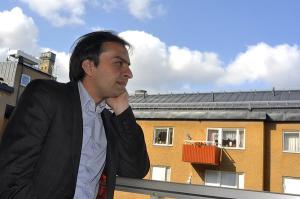 listen to ‘An Afghan refugee in Sweden’ on audioBoom